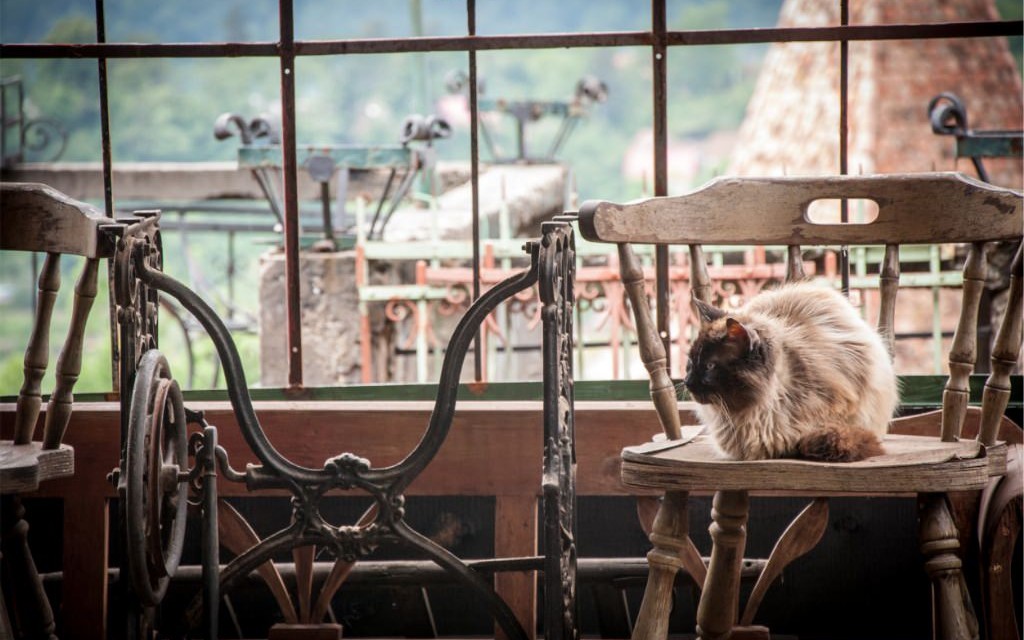 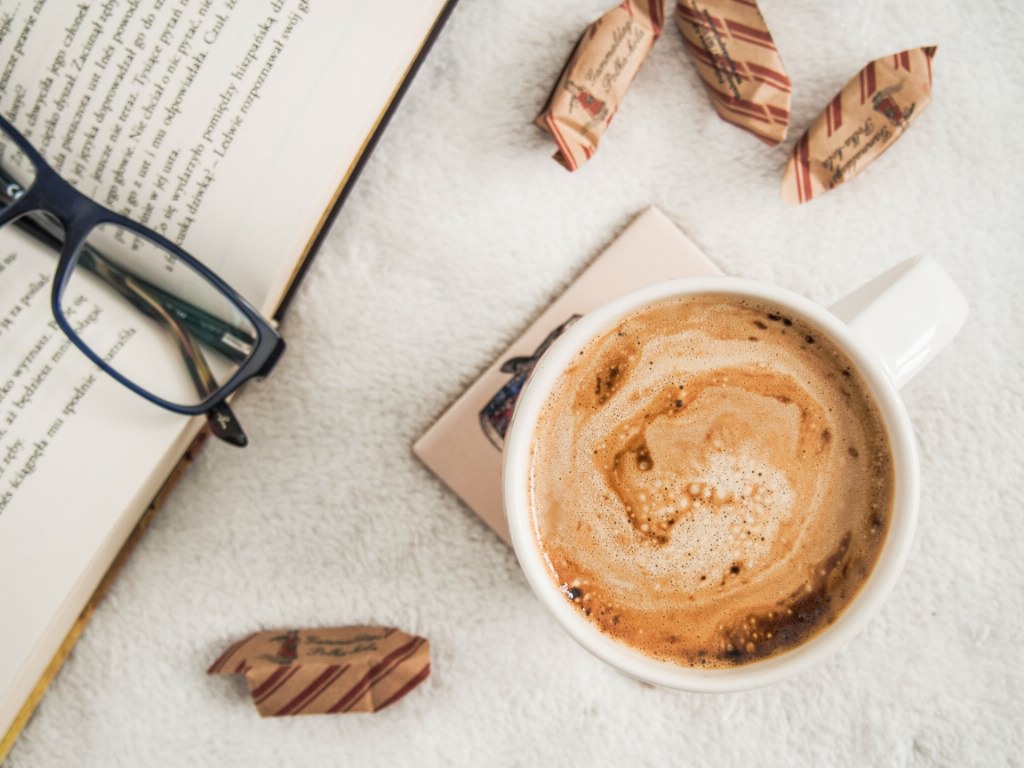 The book is a compilation of the papers presented at the joint conference of Walking Tree Publishers and the Deutsche Tolkiengesellschaft in May 2007, at the Friedrich-Schiller-University in Jena, Germany. 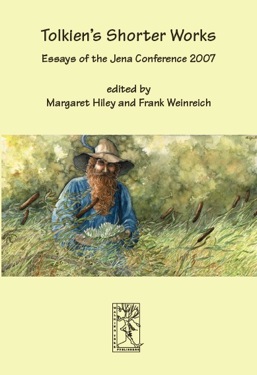 To see what you can expect from this book please read its introduction.

Tolkien’s Middle-earth and its legendarium have drawn extensive schol-arly attention nearly from the first publication of The Lord of the Rings in 1955 (the harsh critique of Edmund Wilson comes to mind as well as W.H Auden’s praise). These tales have also been appraised by the vari-ous audiences of the books as well as the audioplays, films and numer-ous other artistic interpretations of Tolkien’s work. However, there is more to Tolkien than the history and legends of Middle-earth, and there has hitherto been a certain lack of academic criticism focused primarily on his shorter fictional works like Farmer Giles of Ham, Smith of Wootton Major, Roverandom and his poetry. Although scholarly evaluations of these works exist, they often deal with the shorter texts more as an afterthought, as footnotes to the “major” texts which seem to repeat themes and concerns of the major texts rather than demand attention in their own right. This dearth of studies seems to suggest it is time for a closer look at Tolkien’s ‘Shorter Works’.

With this in mind, in May 2007 Walking Tree Publishers and the German Tolkien Society (Deutsche Tolkiengesellschaft, DTG) held a joint conference at the Friedrich Schiller University in Jena, Germany, which made the shorter works the focus of scholarly interest. Academics and enthusiasts from all corners of Europe gathered to explore and discuss them, and various interesting aspects, details and connections were un-earthed which are likely to broaden the understanding of said shorter works, but also of Middle-earth and Tolkien’s overall fictional work and the man and author J.R.R. Tolkien himself. The findings of this conference are collected and presented in this volume.

In the first article Allan Turner examines the poems collected in The Adventures of Tom Bombadil. Although these are presented in the wake of The Lord of the Rings as a further selection from the Red Book, many of the individual pieces were written much earlier and with no apparent connection to Middle-earth at all. Turner demonstrates the ways in which much of Tolkien’s earlier work was drawn into and incorporated by his secondary world. In the second essay, Padre Gug-lielmo Spirito examines the two “Tom Bombadil” poems and Farmer Giles of Ham, focusing on how each text deals with the speech of ani-mals. Referring to Tolkien’s essay “On Fairy-stories”, which posits a deeprooted human “desire to hold communion with all living things”, Spirito shows how fantasy writing represents one way of addressing this desire.

Marek Oziewicz addresses the concept of justice to be found in Farmer Giles of Ham. In his reading, Farmer Giles exemplifies “compensa-tional justice” that can satisfy on both an individual and a wider political level. This political dimension remains present in Vincent Ferré´s article on kingship in Farmer Giles of Ham and The Homecoming of Beorthnoth. Ferré notes that in his criticism, Tolkien is frequently con-cerned with the ruler’s failure to protect his people, as shown in medie-val texts such as Beowulf and Gawain. This issue is taken up in Tolkien’s fiction and, in the case of Farmer Giles, resolved.

Dragons form the focus of the next two essays. Friedhelm Schnei-dewind points out that while Tolkien had, in his own words, “desired dragons with an intense desire” since childhood, they feature more prominently in his shorter works than in his longer and better-known fiction. In his shorter works, Tolkien can be seen as participating in the long European tradition of dragontales. Patrick Brueckner examines how Tolkien uses the dragon motif as a poetological device to generate epic historicity. The dragon thus becomes the measure of different levels of reality, and Brueckner uses the example of Roverandom to show how dragons blur the boundary that divides fantastic from real and render it permeable.

In the next article, Thomas Fornet-Ponse looks at how Tolkien’s essay “On Fairy-Stories” can be read as setting out not just a literary, but a theological programme. Tolkien’s shorter fiction can be seen as reflecting various aspects of Recovery, Consolation and Escape and can thus be read theologically as an illustration of his theory.

Next follow three essays that focus on Leaf, by Niggle. Bertrand Alliot works out the “meaning” of this obviously, if not straightfor-wardly allegorical text. Alliot examines how in it, Tolkien attempts to reconcile the irreconcilable, namely what he termed “the laws” of artis-tic creativity. Heidi Steimel examines both Niggle and Smith of Wootton Major in the light of Tolkien’s own biography, showing that parallels between life and fiction certainly existed despite Tolkien’s own depre-ciation of biographical analysis. Fabian Geier’s essay then shows how, far from being a contradiction, Tolkien’s own use of allegory and auto-biographical matter is consistent with his theoretical remarks once the theory of sub-creation (normally ignored in this regard) is taken into account.

The next esssays deal with the other autobiographical story Tolkien wrote, Smith of Wootton Major. Martin Simonson addresses the concept of the romantic hero in his essay. He contrasts the protagonist of Smith of Wootton Major with the hero of Ludwig Tieck’s Der Runen-berg, showing how Tolkien offers a redefinition of the more pessimistic Romantic hero by using his own elements of Escape and Consolation to effect the Recovery at which the Romantic hero fails. Maria Raffaela Benvenuto compares Smith’s adventures in Faërie to those of the speaker of “The Sea-Bell” and the Fellowship of the Ring in Lothlórien. All three texts, in accordance to folk and fairy-tale tradition, show the “perils” of their respective magical realms and seem to posit that any mortal’s involvement with Faërie will end in loss. Taking up this theme, Anna Slack notes how in Tolkien’s works, Faërie is inevitably associated with farewell. Many of his shorter works, written under the threat of war or towards the end of his life, thus carry a note of valediction and bereavement.

Continuing the focus on Smith of Wootton Major, Margaret Hiley examines how both Smith and “The Sea-Bell” represent stories of quest. However, in Tolkien’s modern version of the traditional quest motif, the hero sets out not to discover and master a new world, but to realise that the fantastic world is and will always remain unknowable. Martin Sternberg brings a theological dimension to his study of Smith. Faërie can be read as a representation of what Mircea Eliade termed the “holy time of creation”, a place/time to which man must periodically return in order to regenerate both himself and the world. It is precisely the bal-ance between the real and the fantastic that must be maintained for humanity to reach its full potential.

In the final essay, Frank Weinreich explores Tolkien’s poem “Mythopoeia”. While often linked to the essay “On Fairy Stories”, “Mythopoeia” goes further than the essay in questioning traditional notions of reality, truth and fiction. Weinreich shows the similarities to Platonic philosophy evident in “Mythopoeia”, and debates what relevance these ideas might have for Tolkien’s oeuvre as well as for his personal beliefs in its entirety.

These essays reflect the breadth and depth of the discussion generated at the conference. From lighthearted to serious, from literary to philosophical to theological to biological, the debate was wideranging and, as such debates must, ultimately raised many more questions than it answered. We hope that the present collection will not only enlighten its readers as to many hitherto unconsidered aspects of Tolkien’s shorter works, but also encourage them to further follow some of the lines of thought opened up here. The aim of both the conference and its proceedings is to show that “short” these works may be, but “minor” they are not – and as such, they merit even more attention than we have been able to give them. This volume marks a starting, not an end point.

A few final words to the editorial procedure. As is now traditional practice for Walking Tree Publishers, a more light-handed approach was adopted, that (while each contribution was carefully proofread and suggestions for alterations and emendations made) aims to preserve the authors’ own style and culture-specific scholarly traditions. This volume thus represents, as indeed the conference where it originated did, the truly diverse and international nature of contemporary Tolkien scholar-ship. 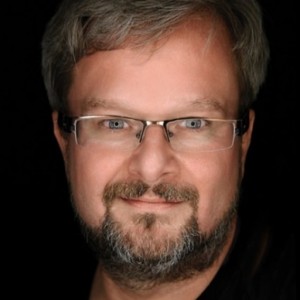 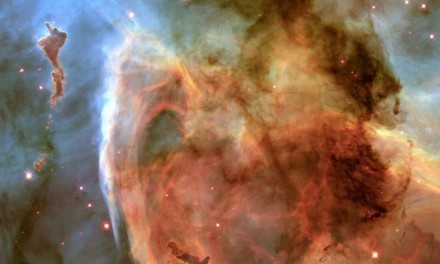 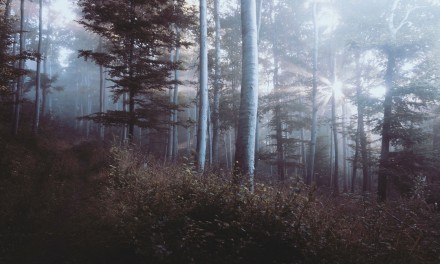 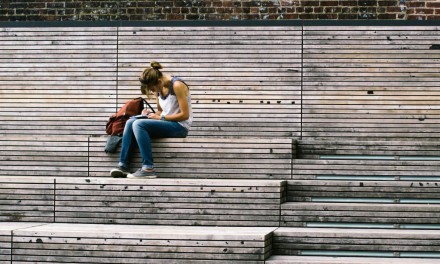